You mustn’t remember this 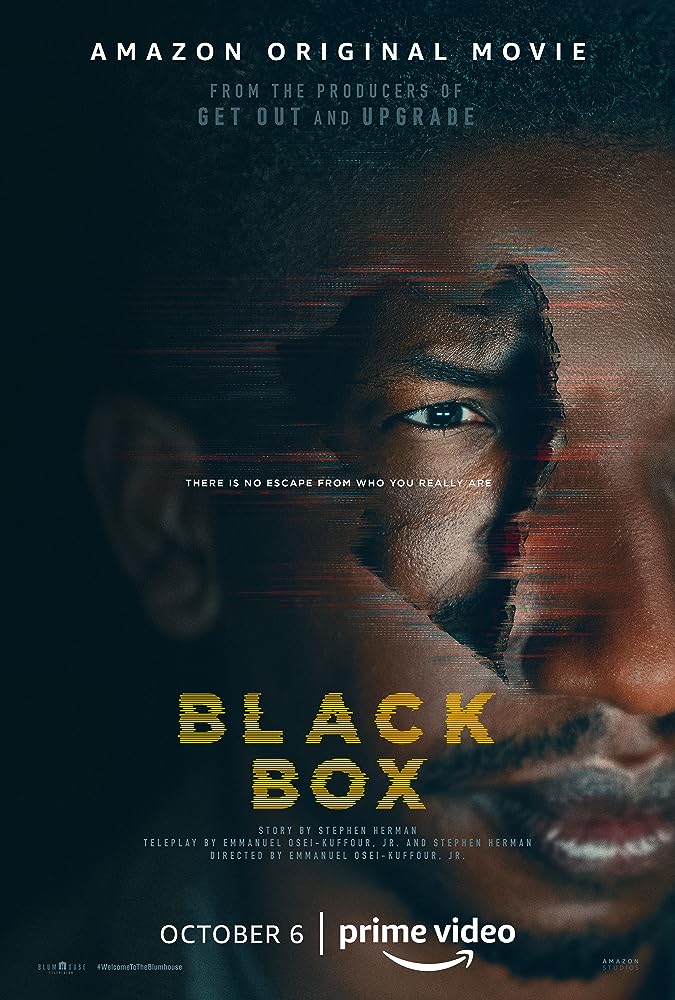 Whenever I’m watching some lavishly overpraised prestige television event series that everyone in my social media feed won’t shut up about, I’ll usually find myself wishing it had just been a movie instead. I know, I know, the lines between cinema and television are blurring more every day, especially now that movie theaters aren’t going to be a thing for a very long time. It’s all kinda becoming just one big stream of what folks less romantic than this critic like to call “content.”

I suppose this explains “Welcome To The Blumhouse,” an anthology series of low-budget horror movies for Amazon Prime from the upstart production company behind socially conscious thrillers like “The Purge,” “Get Out,” and “The Invisible Man.” Well, those are the three you always hear about, anyway. Blumhouse makes a lot of other movies too, and I mean a lot of them. Their trick is that they keep the overhead so low on these things it doesn’t matter much when they have to write one or two of them off. In fact, were I of a more conspiratorial mindset I might assume that the Amazon series is a trick to create a more lucrative burial ground for losers Blumhouse would’ve otherwise dumped straight to VOD.

In any event, the arduously uneventful BLACK BOX at least earns the distinction of making me reverse my usual stance of thinking TV shows should be movies, as after only one installment I’m already wishing “Welcome to the Blumhouse” had just been a show. Old “Twilight Zone” episodes only ran 30 minutes, which is about as much story as you’ll find here in this not-exactly-terrifying tale of an amnesiac single dad (Mamoudou Athie) who struggles to remember his adorable young daughter (Amanda Christine) and the wife who was killed in a car accident that cost him his memory. The thing about his head though, it feels like there’s someone else in there sometimes.

Despite the delightful counter-intuitive casting of America’s mom Phylicia Rashad as a mad scientist, there’s nothing else here you won’t see coming a half-hour ahead of schedule. It’s a flat, cheap-looking film with borderline hilarious “science-fiction” props, like a web of produce department plastic draped over the head of our protagonist while a bank of computer modules beep and blink their lights like the navigation system in “The Black Hole.” Pulling off such retro flourishes is indeed possible, but would require a sense of style far beyond the capacities of first-time director Emmanuel Osei-Kuffour, who apparently never met a medium shot he didn’t love.

“Black Box” tries to mash up “Memento” with “Get Out,” except it leaves aside all the temporal trickery of the former and the cultural commentary that made the latter so indelible. Imagine if “Memento” had been told in chronological order or if “Get Out” had nothing to say about race and you might begin to understand why this makes for such a long 100 minutes.•••

Over the past two decades, Sean Burns’ reviews, interviews, and essays have appeared in WBUR’s The ARTery, Philadelphia Weekly, The Improper Bostonian, Metro, The Village Voice, Nashville Scene and RogerEbert.com. He stashes them all at Spliced Personality.